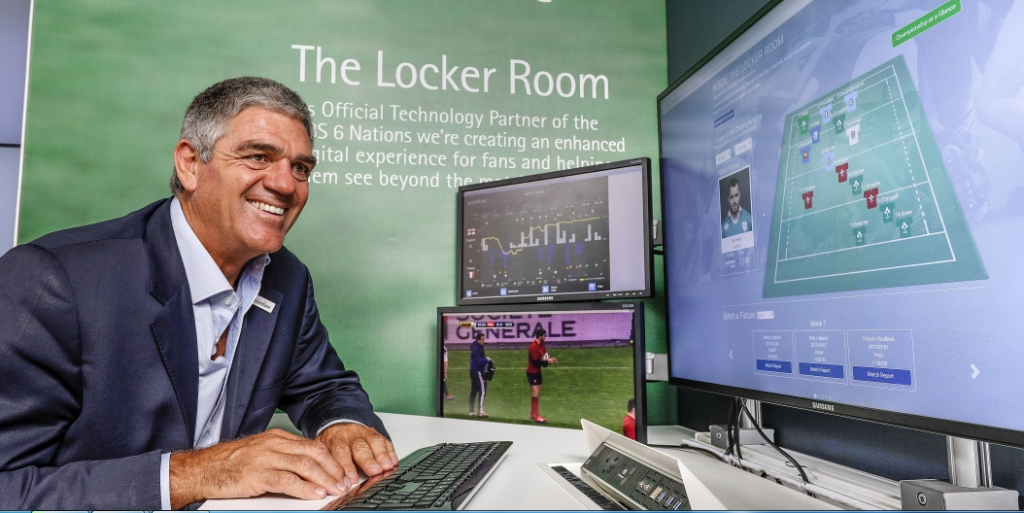 The flow of data into sport is stronger than it has ever been. No longer considered a dark art, data analytics is now prominent in an athlete’s preparation and the role of a data analyst in a coach’s backroom team is now just as important as the fitness coach. Rugby is no different; the data revolution is in full swing, anyone reluctant to get on board is at risk of getting left behind.

A laptop full of carefully calculated data can now be more effective than a rousing half-time speech. That is the opinion of former South Africa and Italy coach Nick Mallett, a man firmly moving with the times and immersing himself in the new world order where information is king.

Ensuring supporters can keep in tune with the changes is Accenture, Official Technology Partner of the RBS 6 Nations, who provide fans with the same sort of statistics and data that help coaches and their teams made the big decisions that can change games. Data on tackles, carrying distance, conversation rates, territory gained and possession are all now pivotal in the England, Ireland, Scotland, Wales, France and Italy camps. It fuels the small changes that secure big results.

Mallett is part of the analysis team at Accenture, acting as a hybrid of sorts combining his expert insight with the new wave of data. Ensuring supporters have the same access and understanding of the information that drives the biggest decisions on the pitch is essential, he says, with the landscape of the game changing all the time.

“It is incredibly relevant what Accenture are doing, it is something that 15 years ago, there wouldn’t even be a conversation about what’s going on,” he told IBTimes UK. “Data, stats and facts are aspects of coaching and aspects of assisting players that is really a new phenomenon, you have got to stay with it. You can’t just remain as an old-fashioned coach, going on emotional pre-match talks and getting your players up for the game. That doesn’t work any more, you need to have more.”

Stats and data making now decisions for the coach 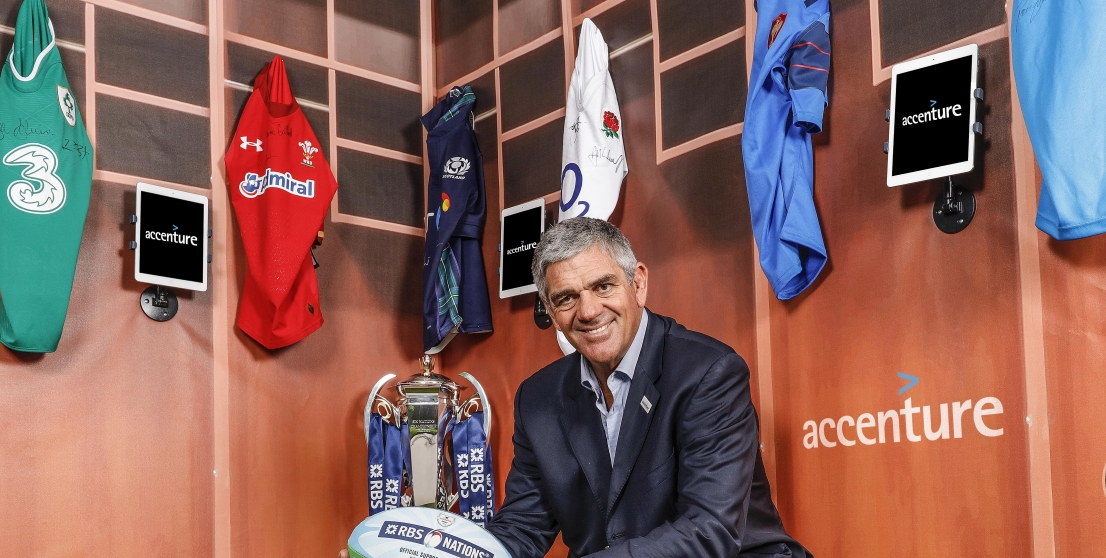 “You can do a tremendous amount of objective analysis of a player’s performance instead of being subjective. Often if a coach believes a player’s work rate isn’t high enough and the player disagrees, the coach can quantify that work rate through a figure you find through analytics. The number of tackles, numbers of meters ran, even to the extent of the speed the guy ran, the data is now all there.”

Can a sea of data analysis pose a threat to the instinctive side to the game?

“Data tells the truth, it states what happens,” Mallett continued. “But of course you can always have a gut feeling about something. The coach may be sat there and his gut feeling is that this player might not be performing at his highest level. Statistics will decide whether that is true or not, but from the coaches’ perspective, they may feel the personality of the player may prevail, or that his fitness and conditioning might come through. Some coaches may choose to take a gamble, deciding to keep him on for another 10 minutes to see how he goes. But generally, what you want to see is the statistics back up that gut feeling, and when that happens, it’s hugely satisfying as a coach.

“As a coach, you have to stay ahead of the game, you cannot afford to rest on your laurels and do what worked last time. You must move forward and be as unpredictable as possible for the opponents.

“Having one of your own players come to you and say they the opposition are better prepared for a game than we are is a slap in the face for a coach. When I learnt my lessons about it, it was back in 2003 [while coaching Stade Français] so you can imagine how rugby has continued to evolve over the next 10 years. Players want to be prepared. They want to be able to face up to the opposition on an equal footing, they do not want to know that the opposition already know everything they are going to do and they have no idea what they are going to do [to them]. The guys will go onto the field feeling unsure of themselves. As a coach, you want to ensure your team is comfortable going onto the field.”

But it is not just coaches and players who are craving this data. Fans are now in a position where the sort of analysis that can change the course of a championship is now at their fingertips too. Accenture’s team will process approximately 2 million rows of data for each Six Nations match, data that had previously only been available to those inside the game. The hidden insights to the game are suddenly not so hidden any more.