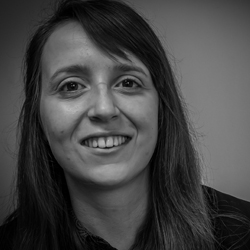 It’s that time of year again when Sixth Form and College students start to think about university and higher education. Often this means looking at long lists of degrees and universities and not knowing where to start. To try and make this decision a little easier, I decided to create a visualisation using UCAS’s data on Higher Education applications.

For my first graph, I wanted to look at the changing popularity of different subject over time. Based on a previous visualisation looking at job skills, I created a bump chart with the change in rank for each subject over time. By ranking the subjects based on number of applications, I could focus on the popularity of each subject relative to the others. Another option was using the number of applications. I decided against however as changes in the university system, such as fee changes in 2012, could potentially be seen in the data and distract from the subject popularity. From this chart, subjects allied to medicine were the most popular from 2010 to 2016. 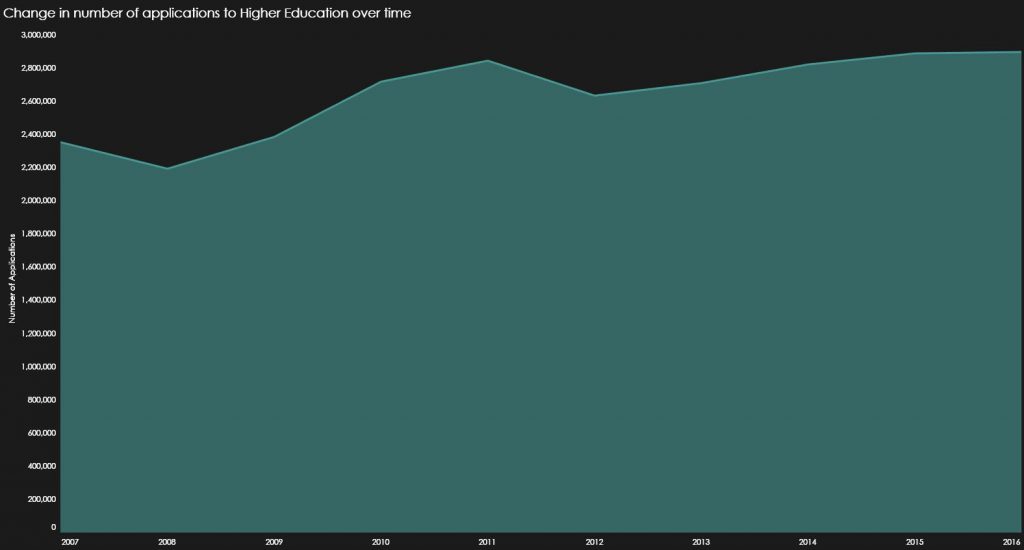 Change in number of applications to Higher Education through UCAS between 2007 and 2016. 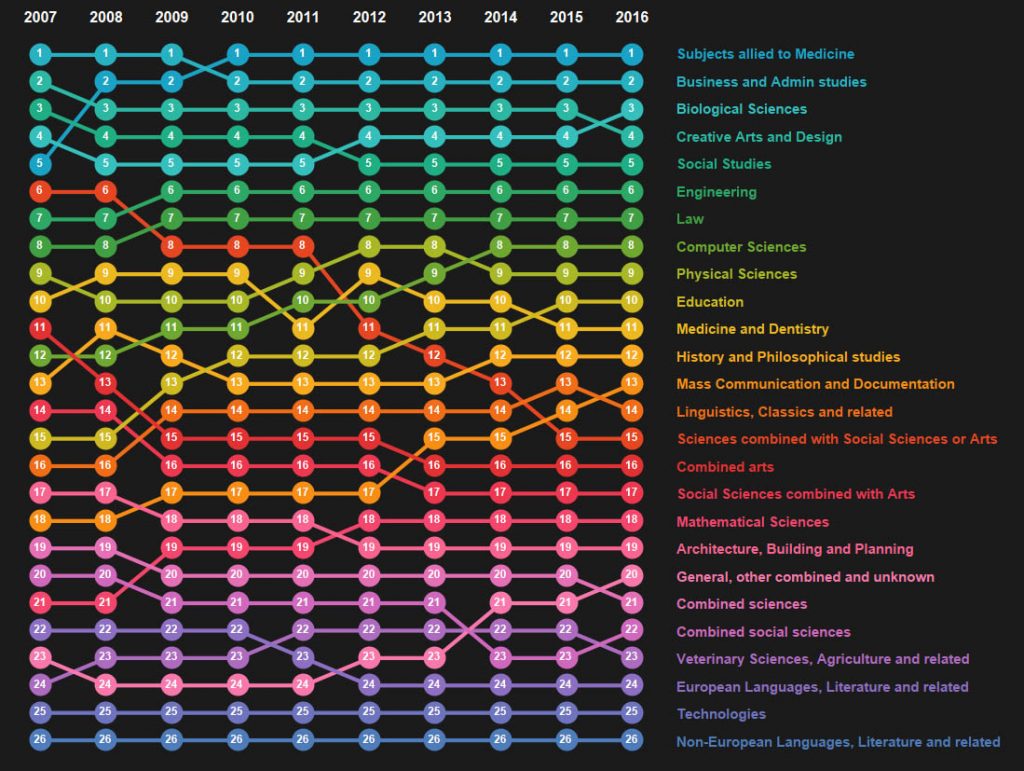 The bump chart showing the ranking of each subject between 2007 and 2016.

After choosing a subject that interests you, the next step is to find a university. There are so many different ways of narrowing down the choices of universities but I decided to look at which ones receive the most applications for each subject. As there were over 450 education providers, I looked at the Top 10 most popular for each subject. When deciding on which universities to visit before applying, looking at the popularity of each provider may shorten the list of potentials. I created two graphs, one looking solely at 2016 and one looking at the change in number of applications over time. Although higher education applications have increased overall between 2007 and 2016, not all the universities in the Top 10 are increasingly popular. London South Bank University was the most popular education provider for subjects allied to medicine in 2016 but since 2007, 2014 was the most popular year. You also can see some universities that have offered subjects since 2007 (and possibly earlier) have falling application numbers, whereas some universities only recently started to offer the subject but becoming more popular. 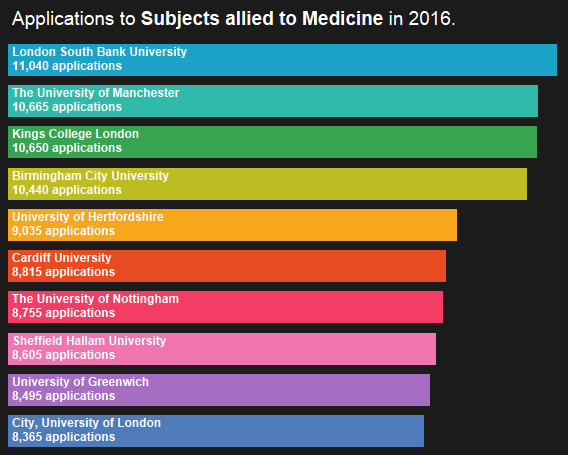 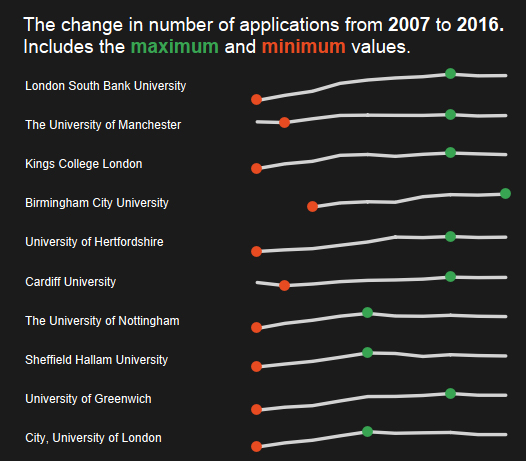 My aim when creating this visualisation was to create a quick summary tool to look at higher education subjects and the most popular education providers for each subject. The bump chart immediately shows the most and least popular subjects and the changes between 2007 and 2016. Looking at the most popular education providers and changes in application numbers over time gives prospective students a place to start looking when visiting and applying for universities. Hopefully, this visualisation will make choosing a higher education course a little easier.