Friday 6th December was DataConsulting’s Christmas party, with all members of the team in high spirits. The day started with a few warm-up activities in the office, including a quiz (Boolean round and all) and retro Wii Olympics competition. There was plenty of drink and party food to get everyone into the festive spirit. The quiz was a close-run competition with Robin, Ian and David running out as eventual winners of the DataConsulting Christmas Quiz trophy.

Following the morning events, the team made its way into the centre of Leeds for the afternoon activities. First up was a round of golf at Leeds Junk yard Golf. Craig boasted beforehand this was his forte, only to lose out to Robin who shot an impressive under par round of 21 with the two Sam’s lagging way behind in joint last! 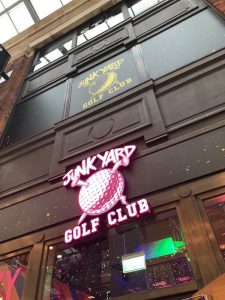 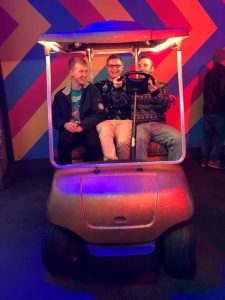 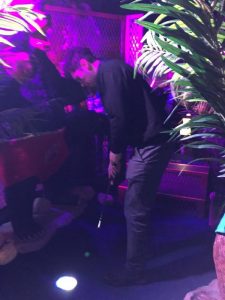 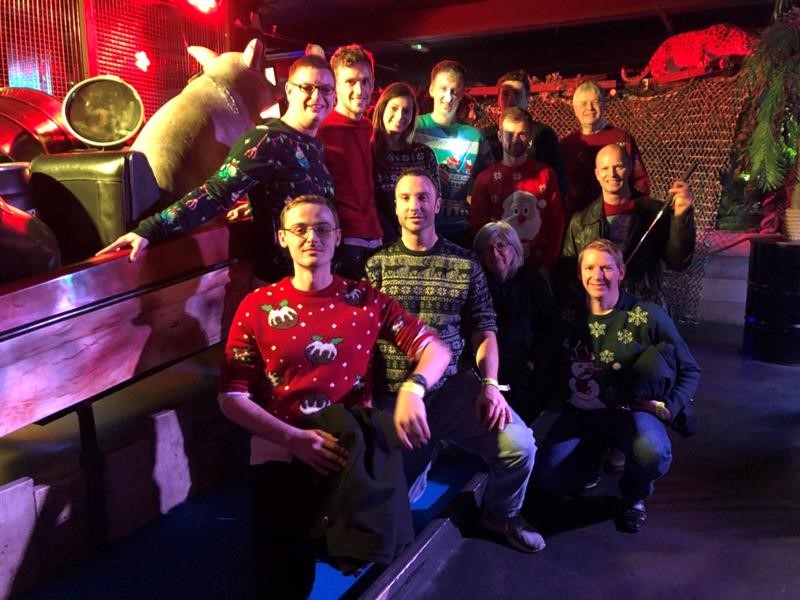 Next up was a game of bowling which DataConsulting newcomer Levi led the way, with a high score of 125. Nobody else managed to break a century, but Craig’s elegant technique and leg-flick was undoubtedly the highlight. Bowling was followed by yet more competition with table tennis, pool and boxing machines. Jonathan was the boxing high scorer with 740 – watch out AJ you’ve got competition for those world title belts!! 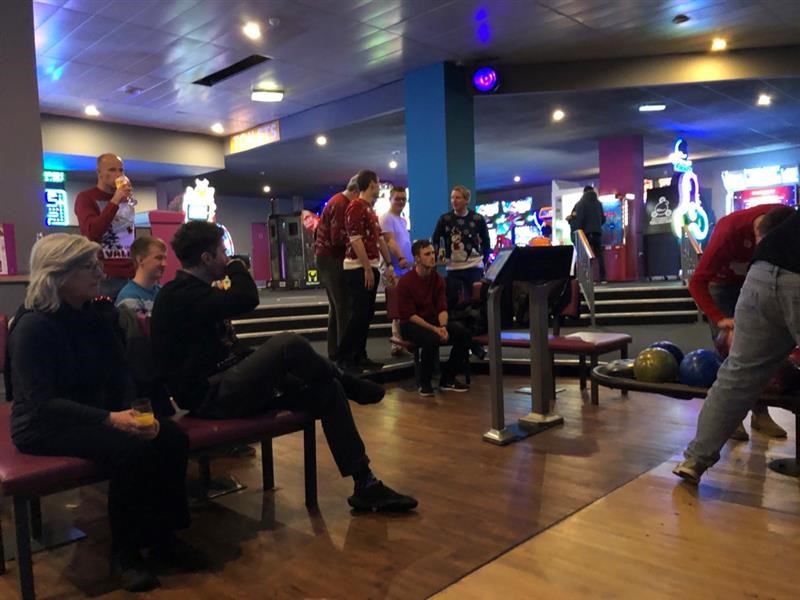 The final part of the day was the evening meal at Arts Café in Leeds which was enjoyed by all. At this point the sensible members of the team left for home, with Sam, Levi, Tom and Jonathan continuing the party into the small hours of the next morning. The curry at the end of the night a great shout from Tom! 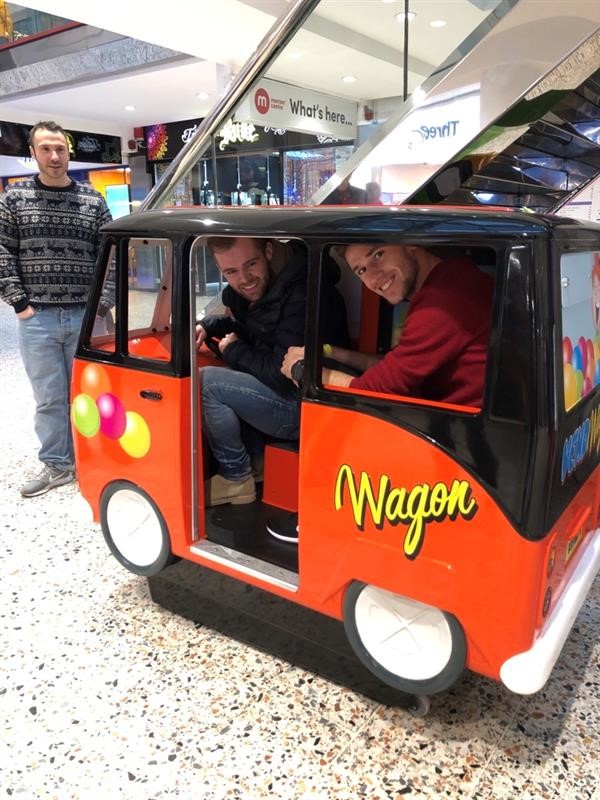